Four Stars in The Telegraph, The Independent, The Skinny & Fringe Biscuit 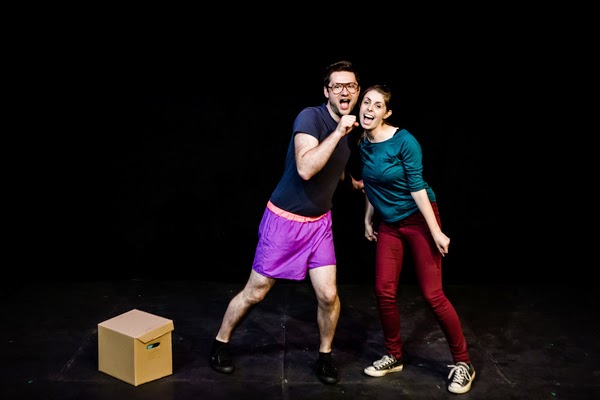 We had a whole slew of reviews and press yesterday, including Four Star reviews from The Telegraph, The Independent, The Skinny and Fringe Biscuit, whilst the BBC listed So It Goes as one of nine Edinburgh 'Hot Tickets'.

In The Telegraph, Laura Barnett wrote:

"A couple of times each summer, the Fringe throws up a surprise hit: a gem of a show, from an unknown company, that sets tongues wagging and audiences flocking...

This is a gorgeous, profoundly moving show, and one that suggests this young company have a very bright future."

For The Independent, Holly Williams called So It Goes:

"one of this year's breakthrough shows" and "a perfectly formed fringe-sized gem".

For The Skinny, Leonie Walters writes:

"On the Run prove that the line between grief counselling and Fringe theatre may be so fine as to be non-existent.  The piece becomes a thing of both visual and narrative beauty as well as a therapeutic tool."

So It Goes sold out again yesterday and tickets for today are going quickly, so book ahead here for today's show at 5.30pm at Underbelly, Cowgate!