Up next: So It Goes tour and No Such Thing 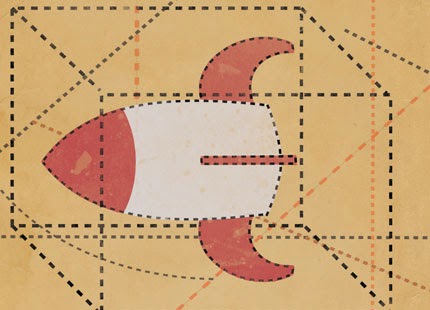 We've almost recovered from our exhausting but exhilarating Edinburgh Fringe.  So what next?

A few people have been in touch to ask about future plans for So It Goes and we can reveal that we're working with Tom Searle at Show And Tell Productions to put together a Spring Tour for next year. We'll hope to announce tour dates over the next few months, so stay tuned!

Before then, we're delighted to be bringing No Such Thing back to the New Diorama Theatre in partnership with Rhum and Clay Theatre Company.

We piloted No Such Thing in February and we're delighted to announce that it is set to become a regular fixture at the New Diorama, extending to two nights.

No Such Thing is a showcase of short-form physical, visual and experimental theatre pieces which we curate and occasionally perform in, alongside Rhum and Clay.

The first No Such Thing featured puppetry, clowning and physical theatre and you can bet the next will be just as varied and exciting.

The first No Such Thing completely sold out in advance, so book ahead for the next one, taking place on Sunday 7 and Monday 8 December.

If you're a theatre-maker with a piece you'd like to perform at No Such Thing, get in touch asap! Application pack is here.

Our No Such Thing comrades and ex-Lecoq classmates Rhum and Clay have a new show called 64 Squares opening on 23 September at the New Diorama.  Book here!
Posted by On The Run at 05:18 No comments: