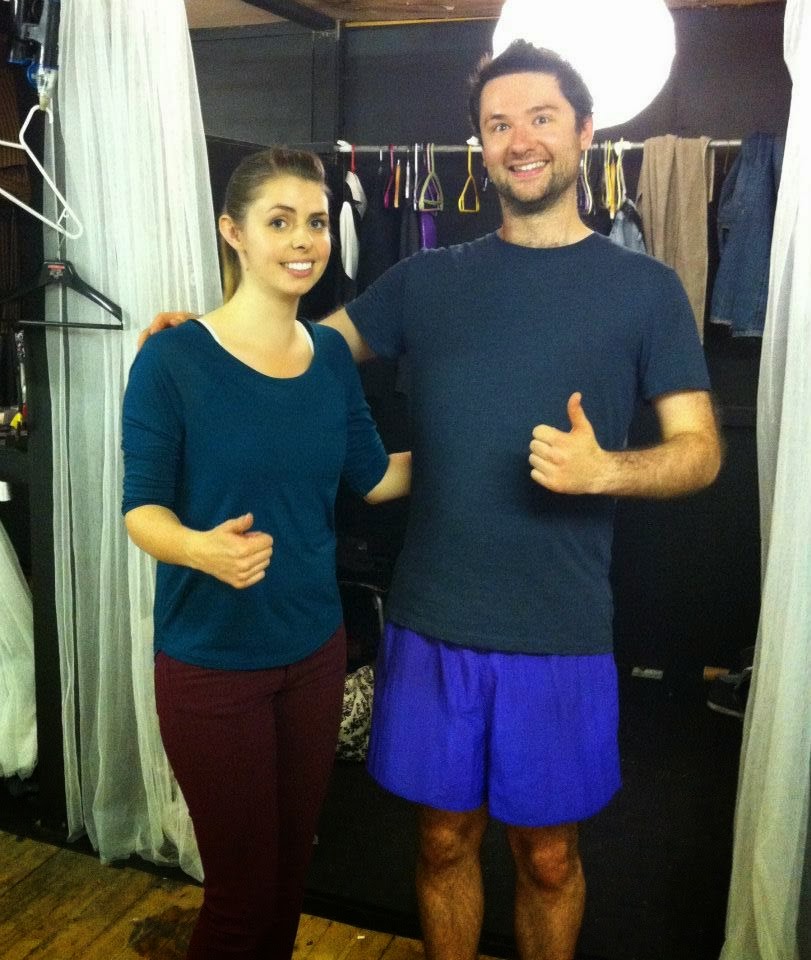 It’s been quite a year for On The Run.  Last year, I didn’t even have the confidence to refer to us as ‘On The Run’ because On The Run was really just Hannah and I in a dingy rehearsal room, scratching our heads and crossing our fingers that this show we were making would turn out OK.

The Edinburgh Fringe changed all that.  We performed our show So It Goes to a lot of people and they reacted in exactly the way we had hoped: by crying, laughing and sharing their own stories of loss.  We can’t wait to take the show on tour next year.

We’ve just announced our first London date, at Clapham Omnibus on January 29th, with more performances to follow in the Spring.

Recently, we’ve shared some of our approaches to Autobiographical Theatre in a workshop for IdeasTap members and we’ll be doing the same again, in a workshop on February 14th at Vaults Festival.  It’s free and participants get discounted tickets for performances at Vaults that day.

2014 was also the year we launched No Such Thing, our night of short-form theatre, in partnership with our good friends Rhum and Clay Theatre Company and the New Diorama.  No Such Thing #1 ran in February with six amazing acts and #2 was just last week, when we performed our own brand new piece ‘Greek Tragedy’: a lovingly, deranged spoof of theatre’s most murderous genre.  We’ll be bringing No Such Thing back next year and it will keep giving a platform to bold, short-form work and new, exciting collaborations.

Hannah and I started making So It Goes way back in 2012.  But 2014 was the year we came into the world.  Let’s raise a glass to everyone who helped us get there including, of course, to all our audiences.

Finally, here’s to 2015 when we’ll be performing So It Goes in London, around the UK and maybe even back in Edinburgh, if you’re lucky!  We’ll be running more workshops.  No Such Thing will be back for more.  And we’ll start work on a new show... more news on that soon!

Much love, David (and Hannah) xx

PS We’d like to wish you a happy Christmas with this five minute slice of joy.

So It Goes comes to London in January 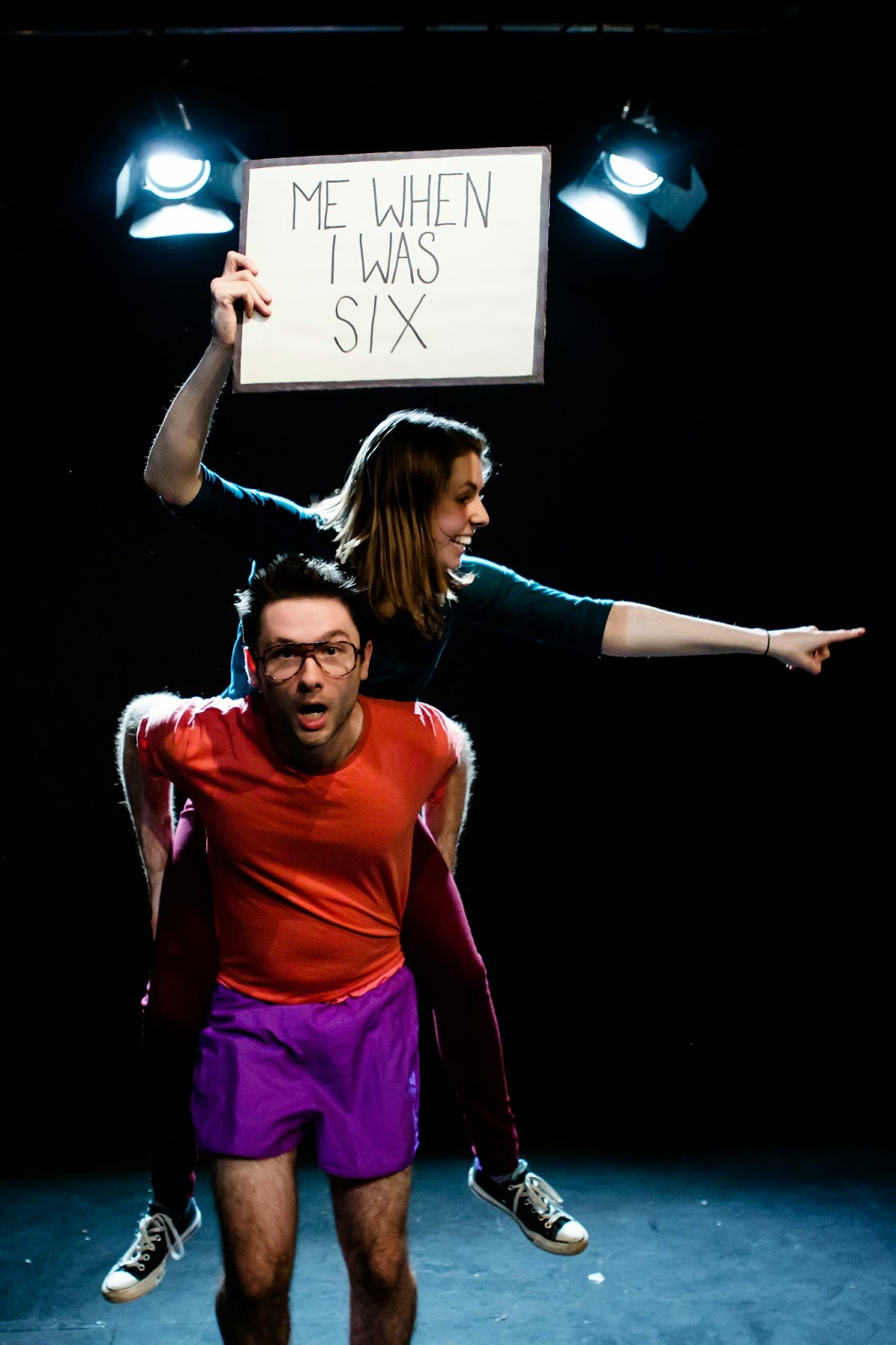 We are very excited to announce our first London date for So It Goes!

We'll be bringing the show to Clapham Omnibus on January 29th for a one-off performance, with more London and UK dates to be announced in the new year.

The Omnibus is one of the friendliest venues we've ever visited, so we're delighted to be performing there!  Tickets are available here.

To find out more about So It Goes and to see what the critics said at this year's Edinburgh Fringe, click here.

We've got a real treat for you this morning.

Fresh from its premiere at No Such thing last week, we bring you Boredom, a short animated film by Chris Harrisson.

When Chris isn't working with his company Rhum and Clay, he's only co-running No Such Thing with me or designing our So It Goes posters and flyers.

No Such Thing photos

Thanks to Mihaela Bodlovic for these photos from last week's No Such Thing.  Six amazing acts, including our loving spoof 'Greek Tragedy'! 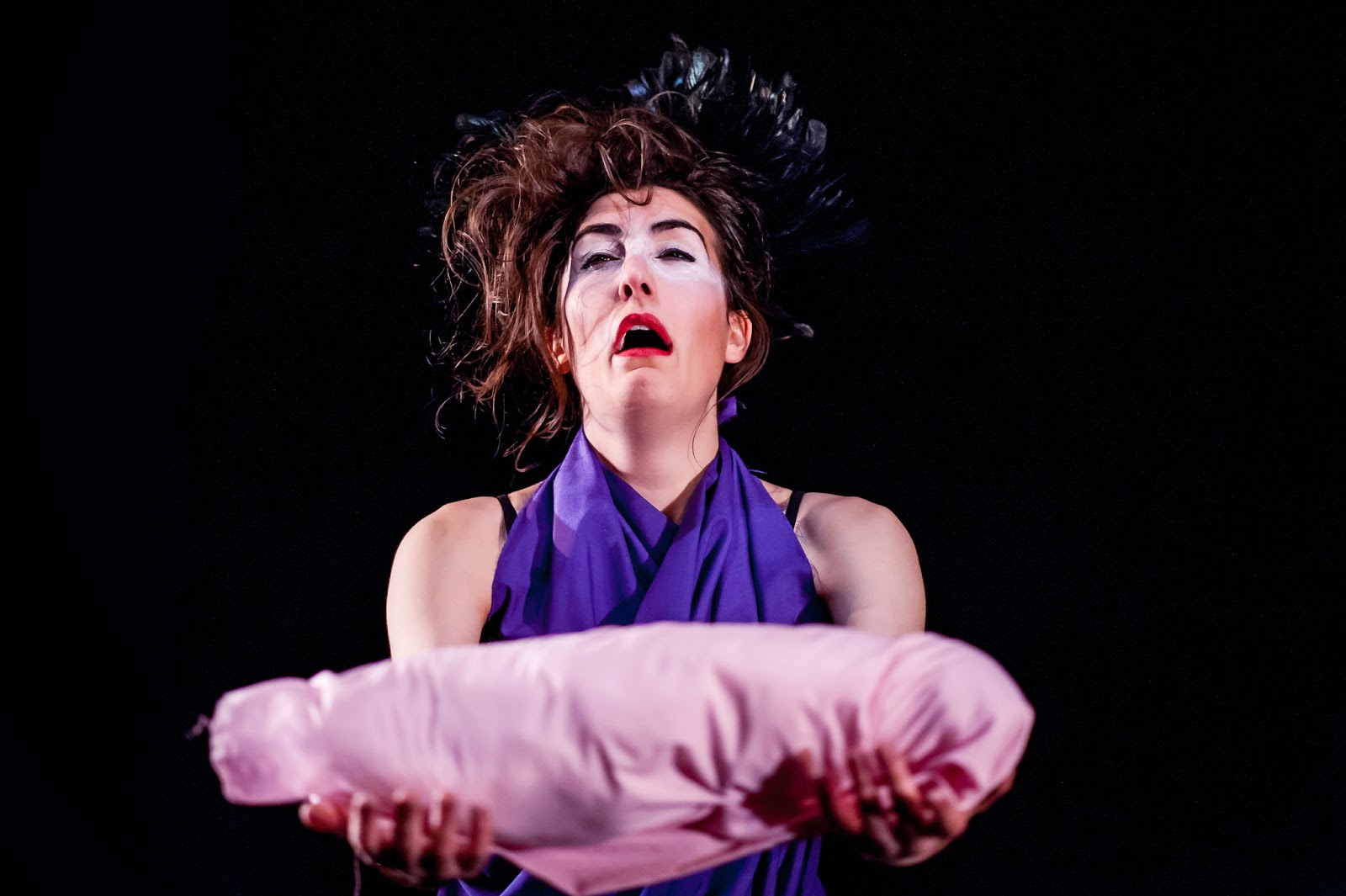 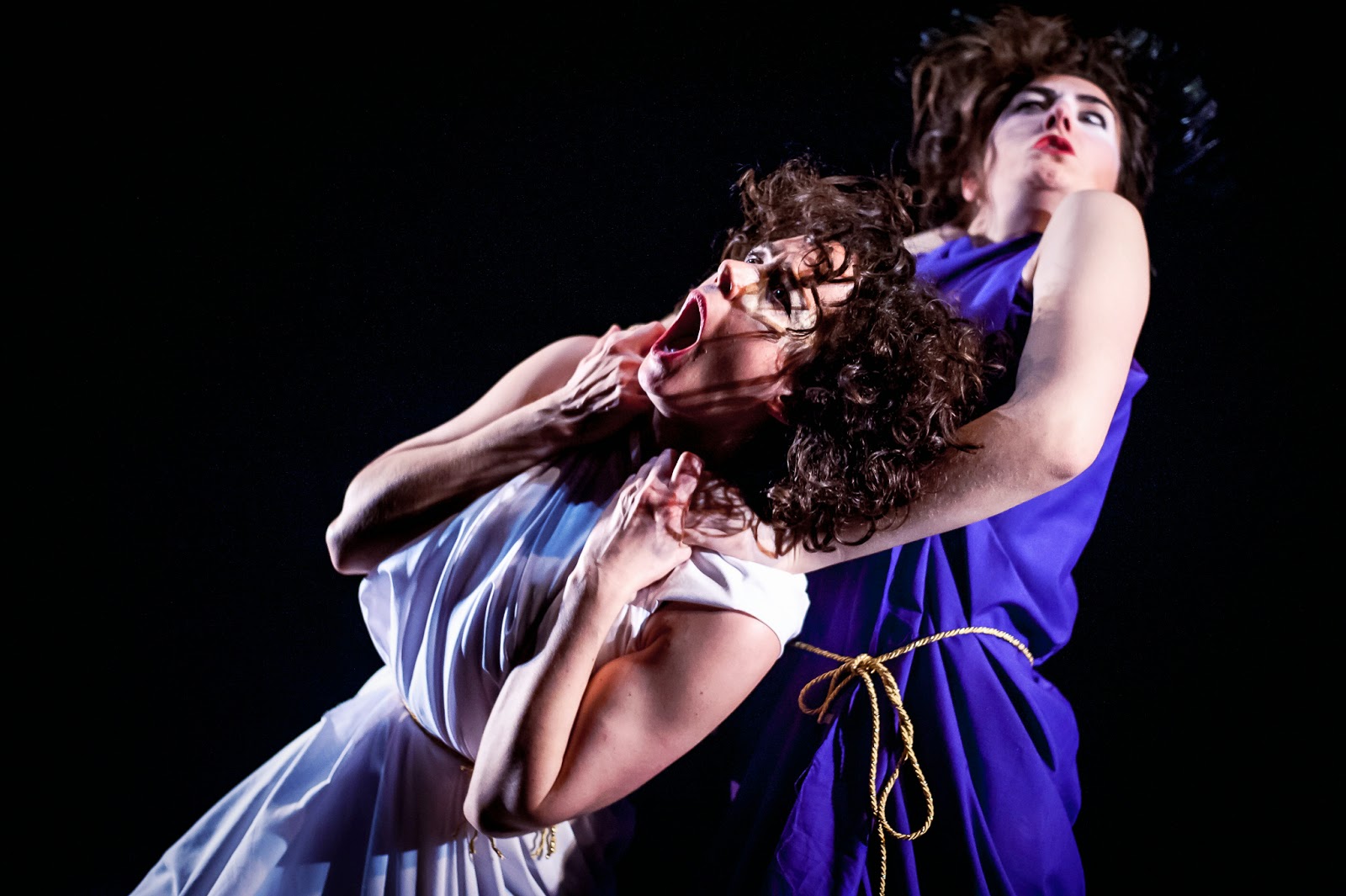 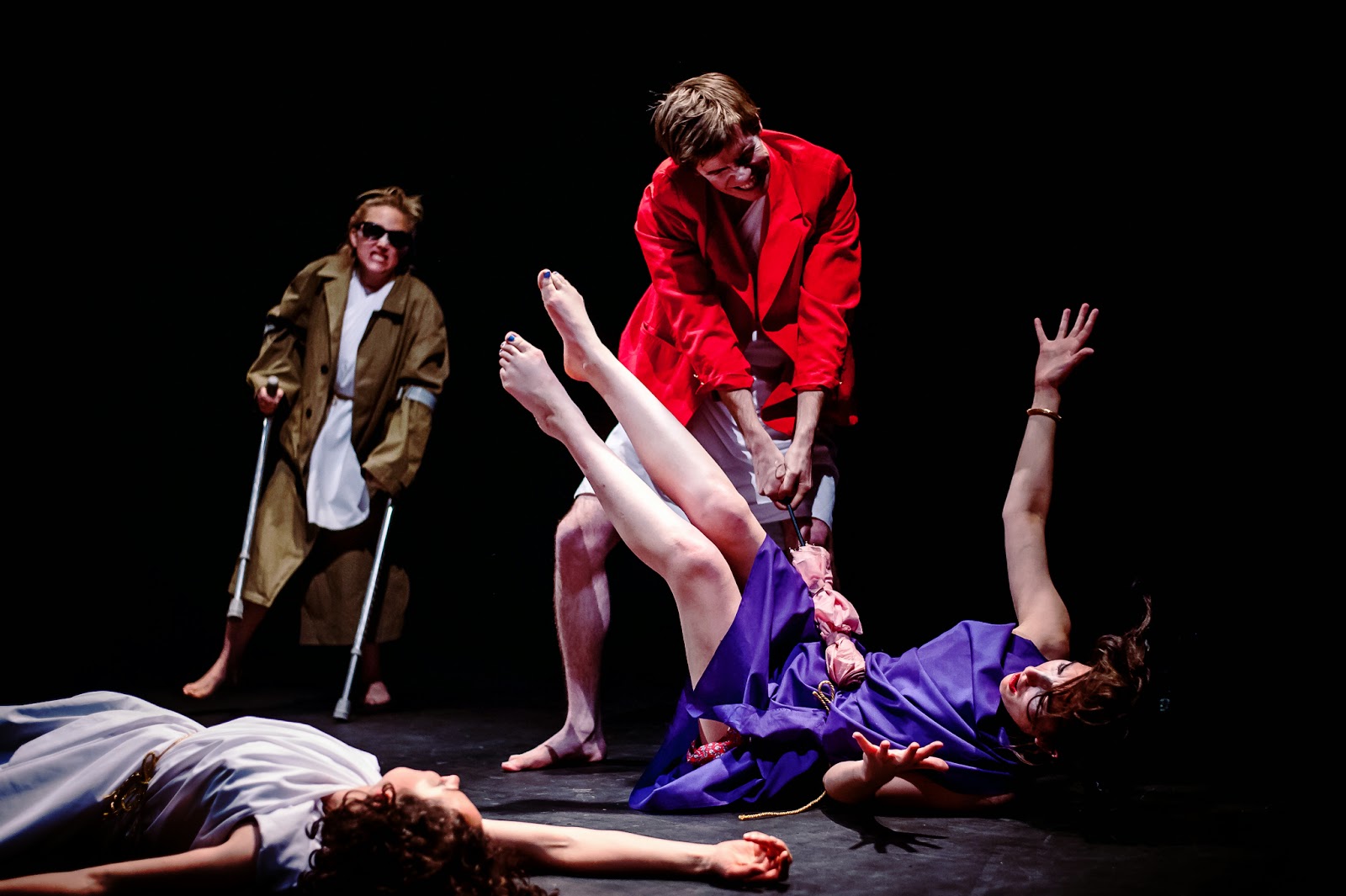 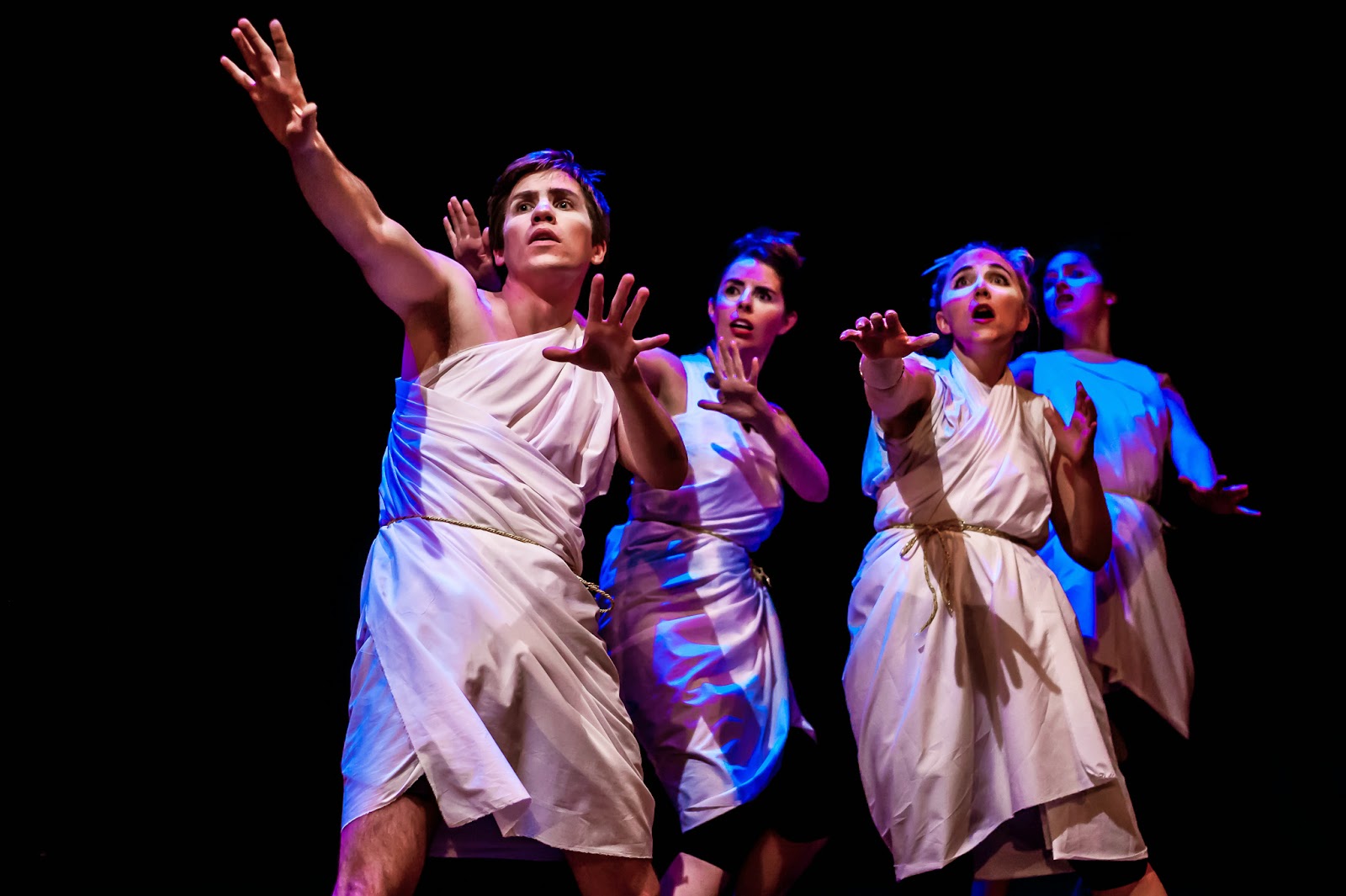 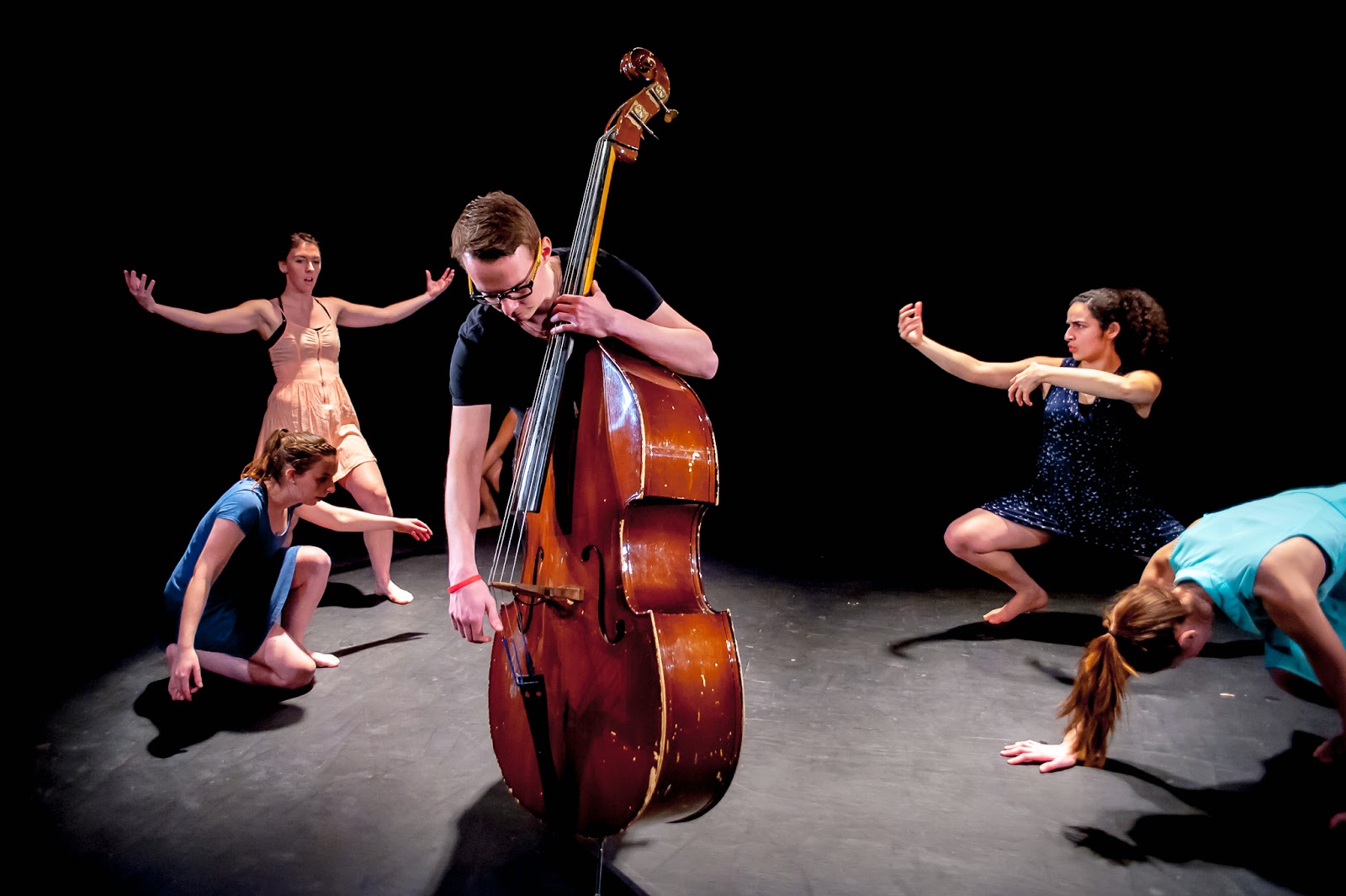 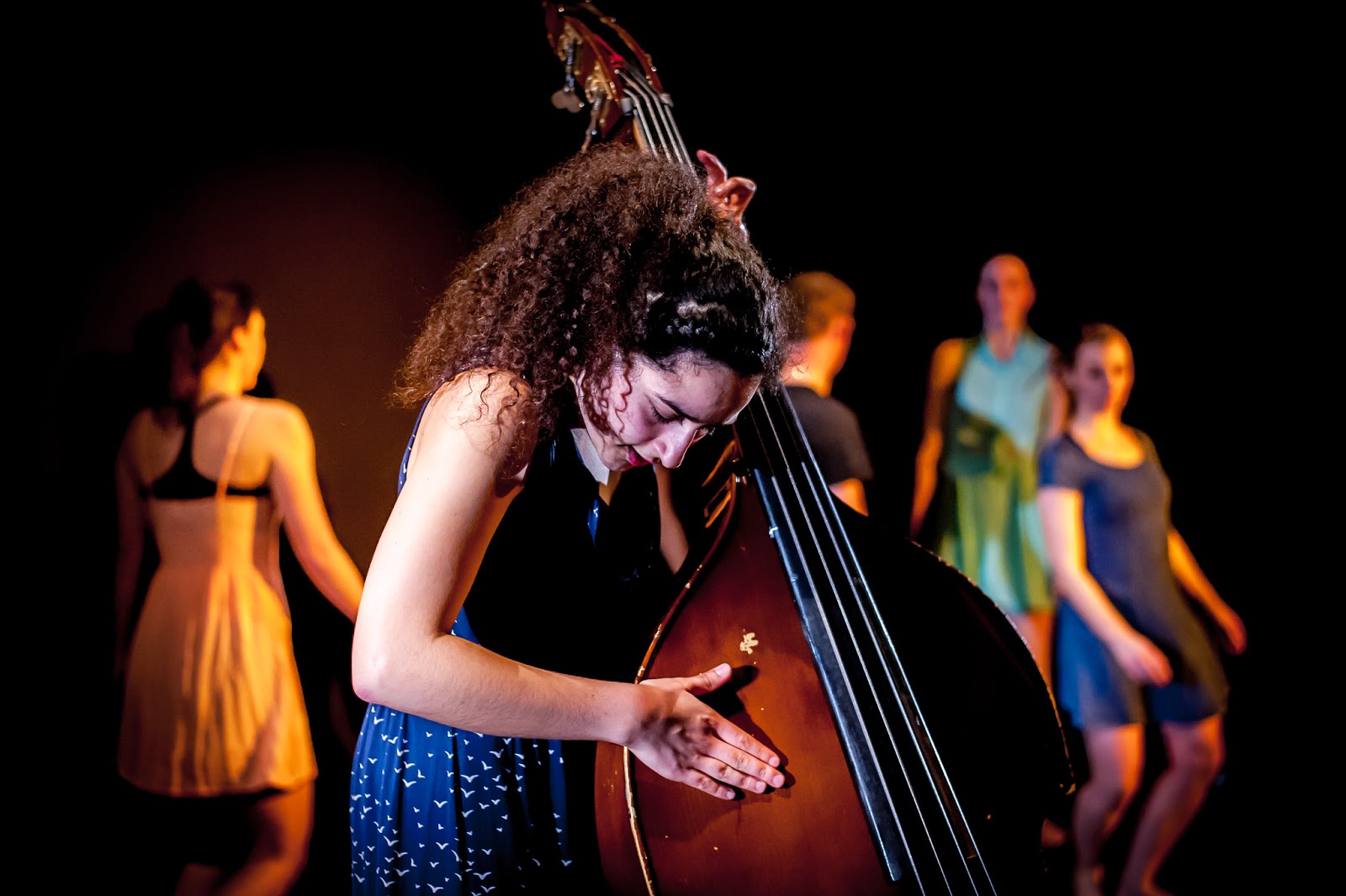 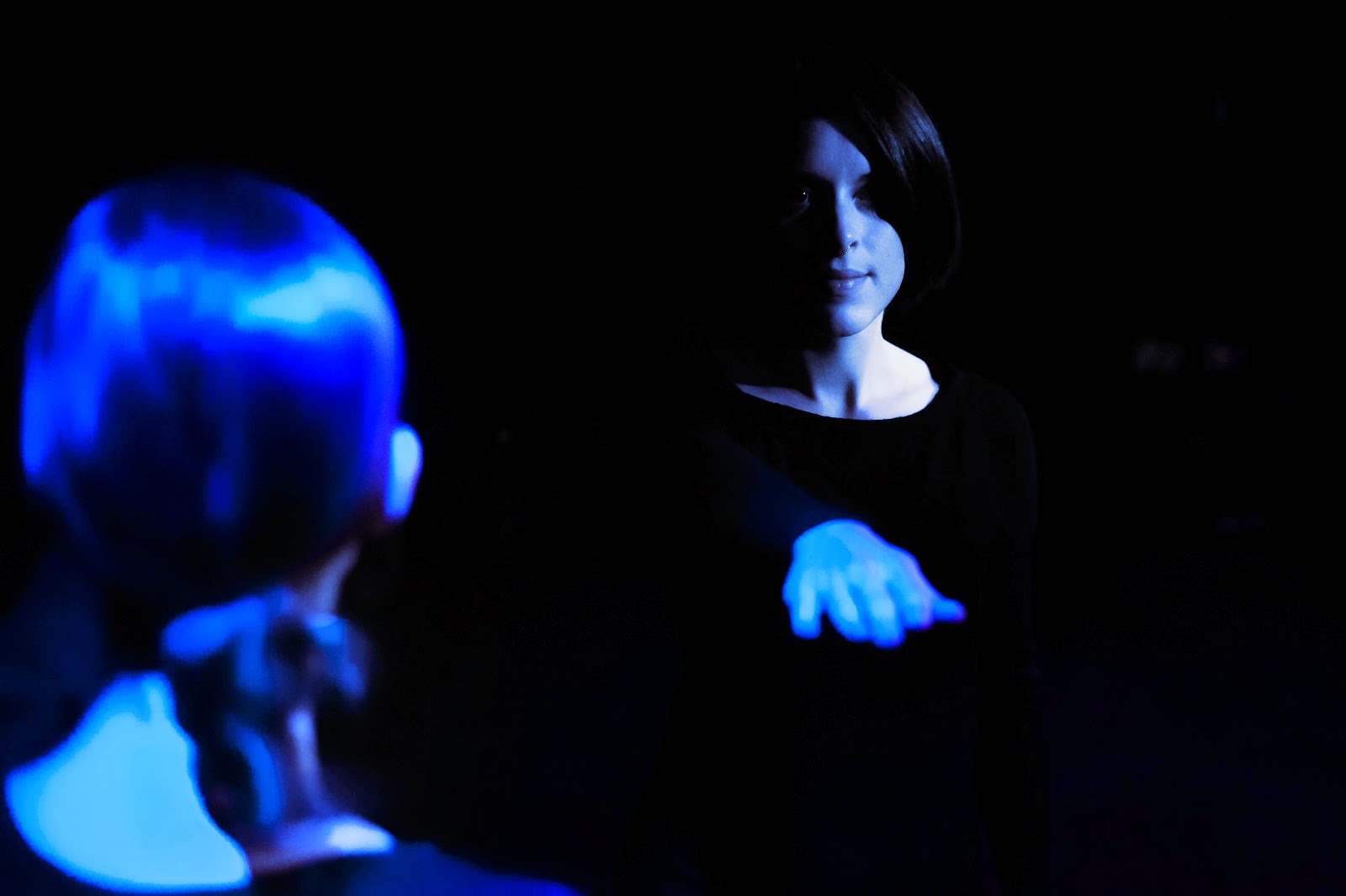 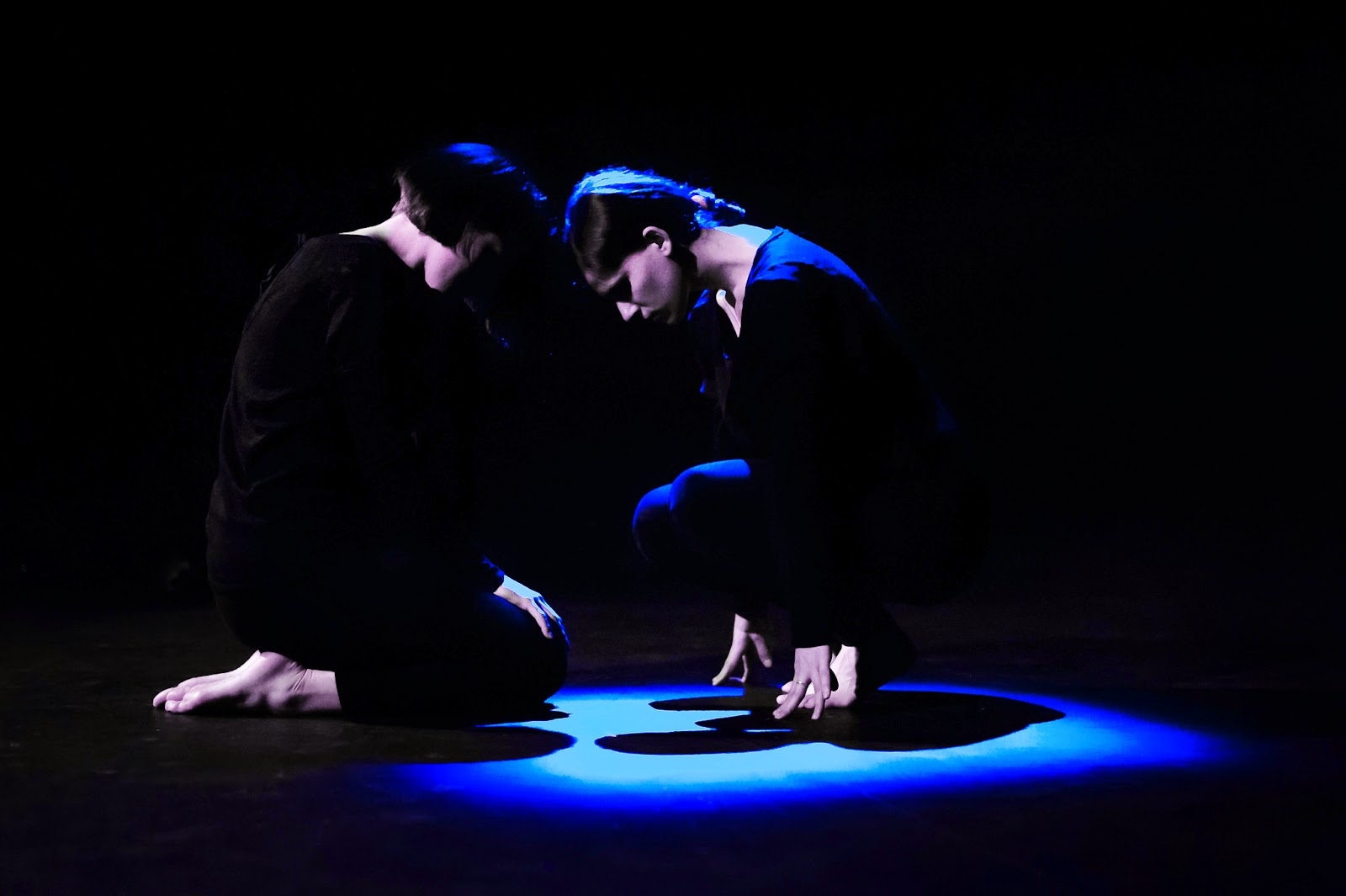 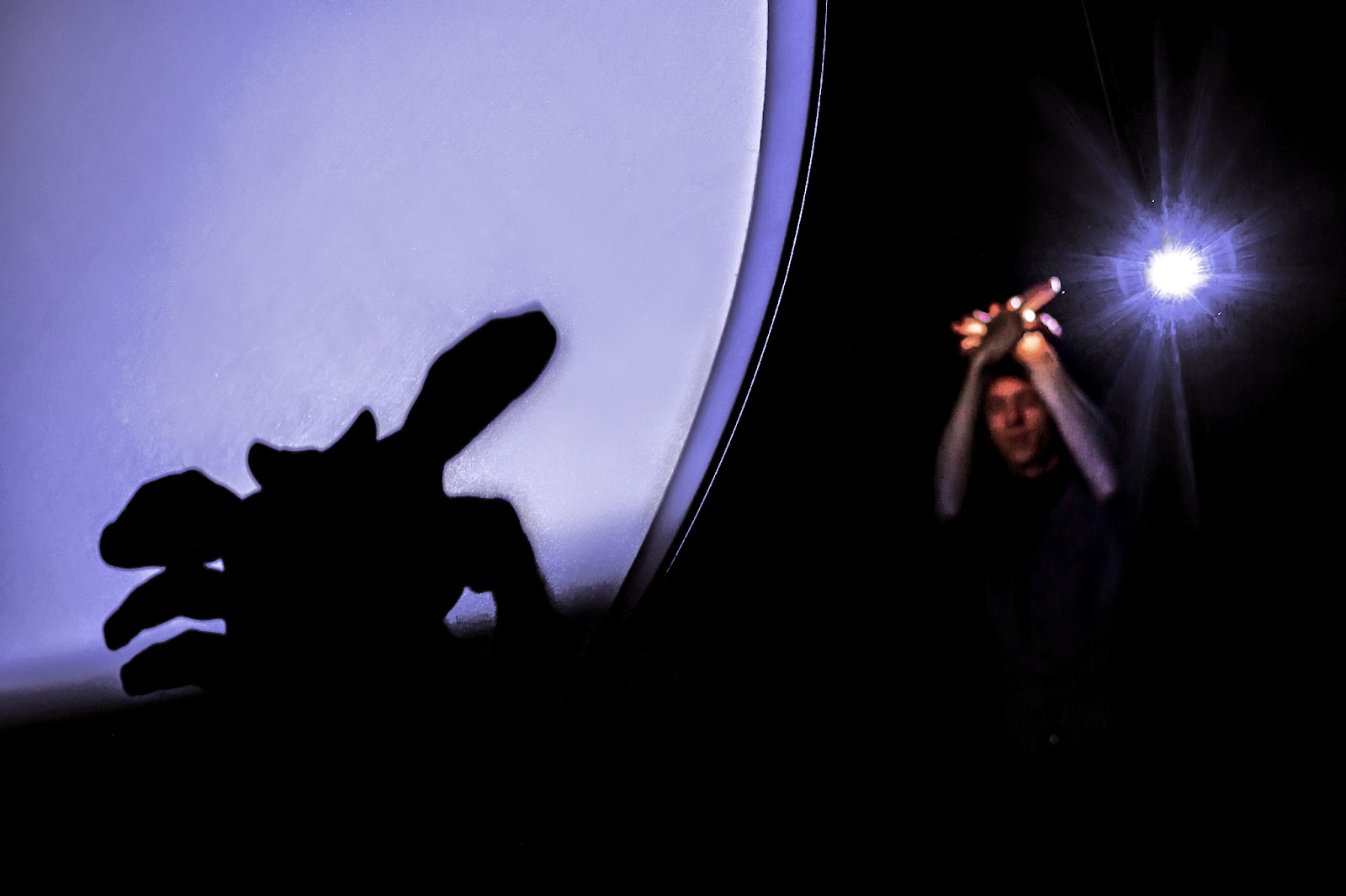 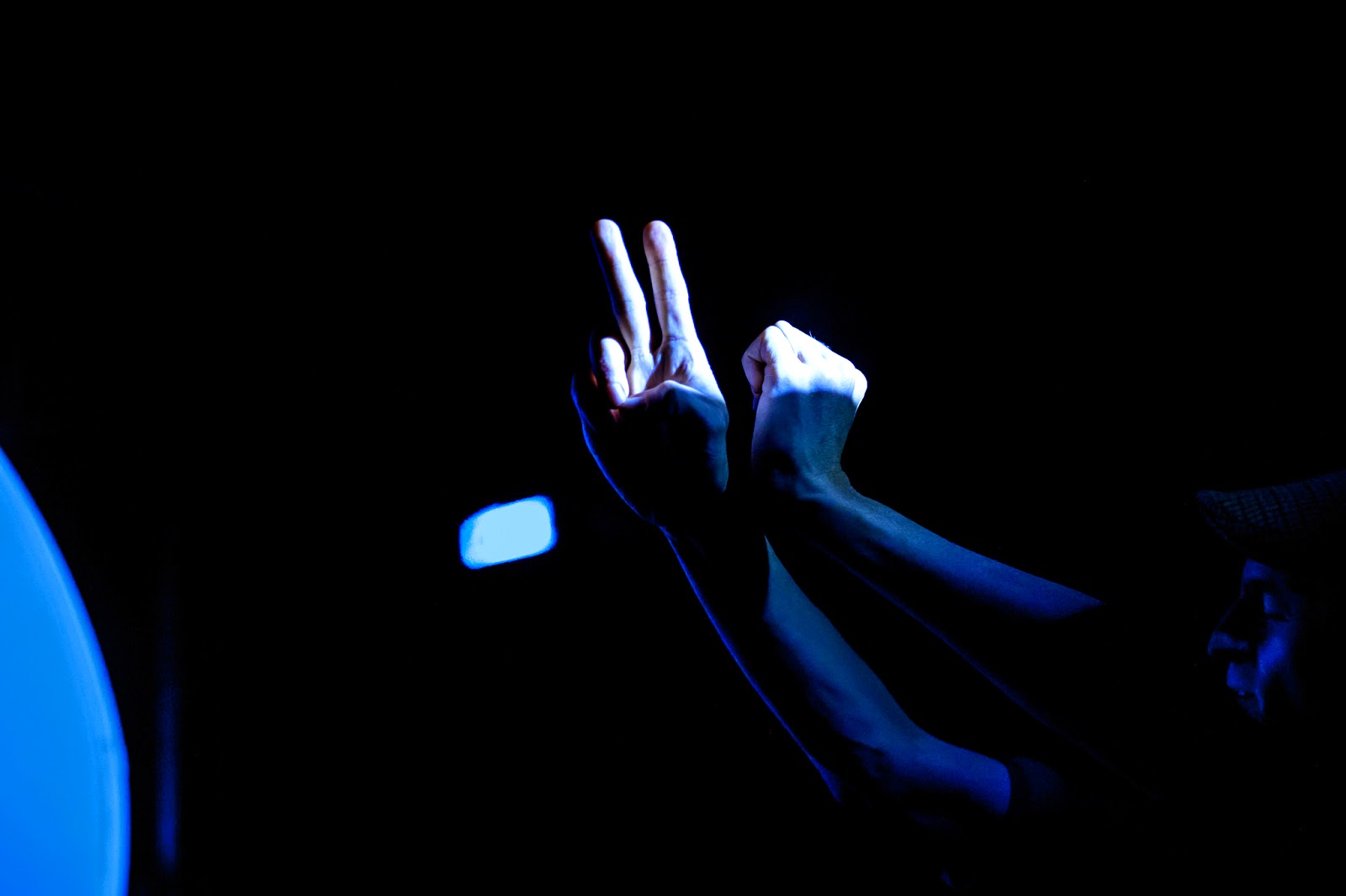 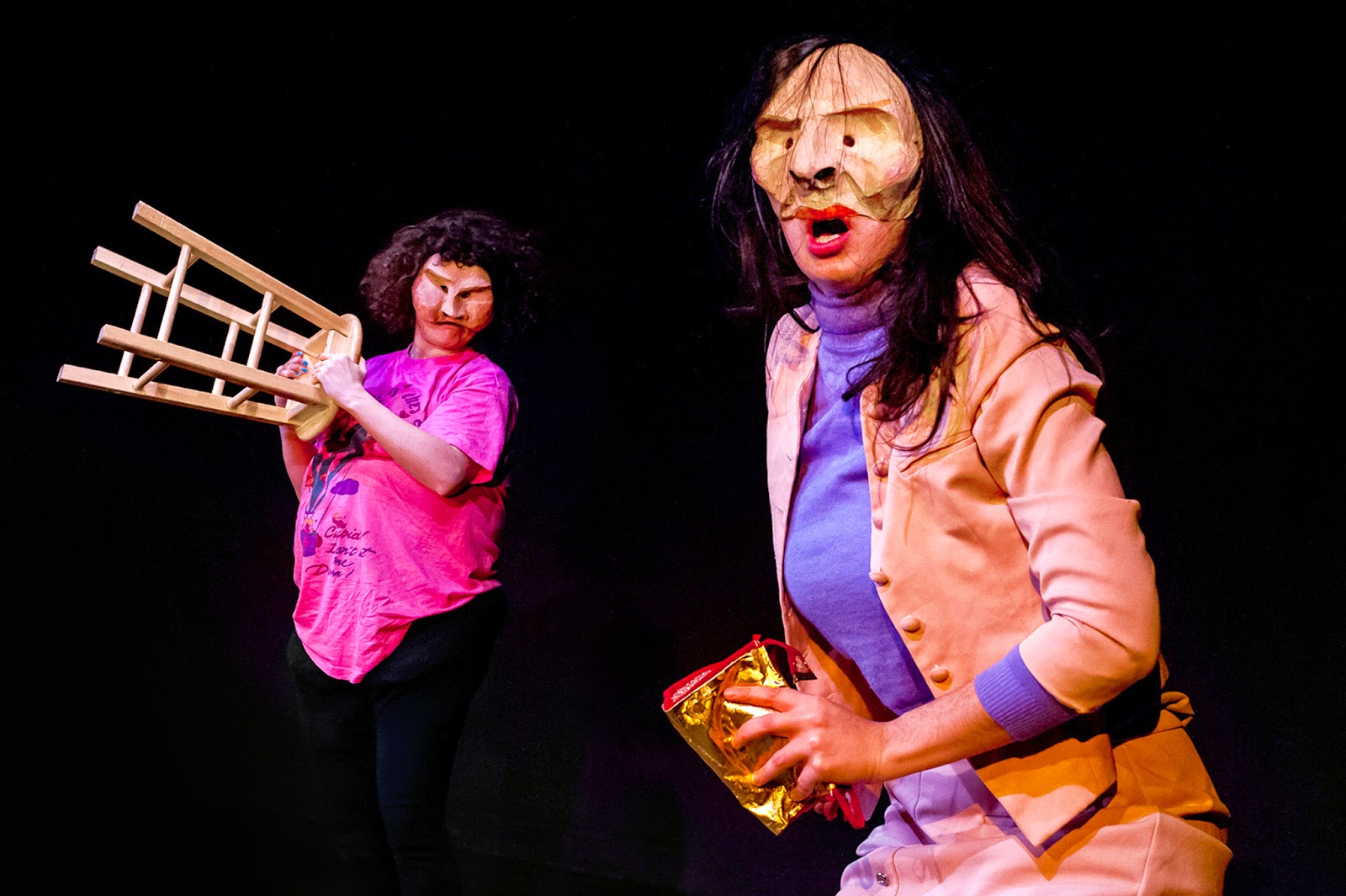 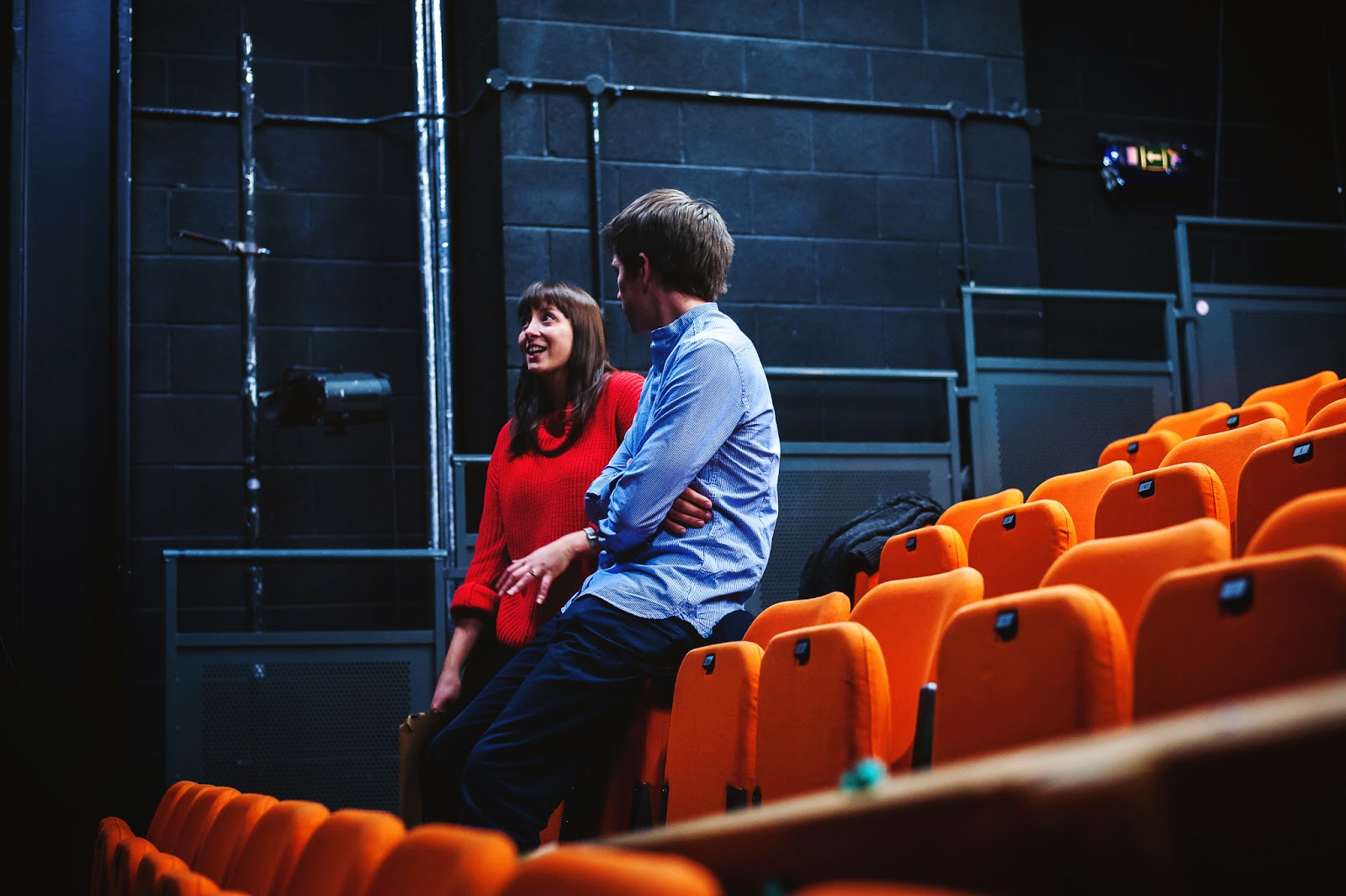 The acts at No Such Thing #2 were: