So It Goes in Georgia

We spent three weeks in Batumi, Georgia recreating So It Goes in a new Georgian-language production, with two Georgian actors.

The show opened to a full house and received a standing ovation.  It will continue to run for a further fifteen performances, as part of Batumi Drama Theatre's repertoire of work.

A huge thank you to Batumi Drama Theatre, British Council and to the region of Adjara's Ministry For Culture, who made the project possible. 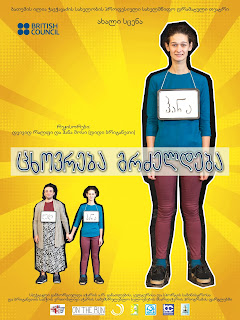 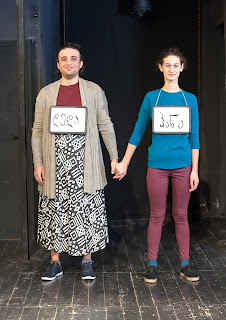 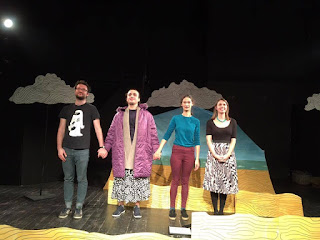 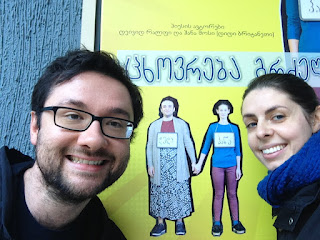 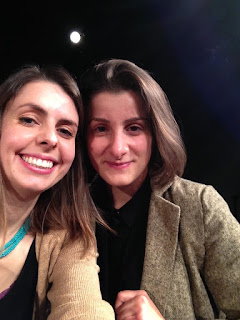 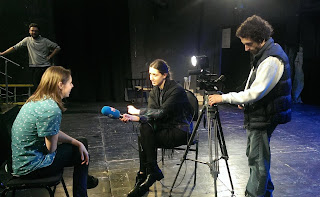 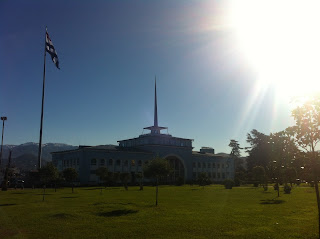 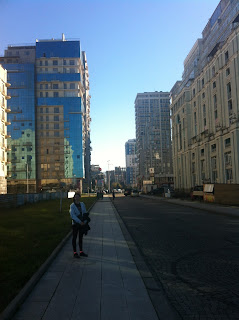 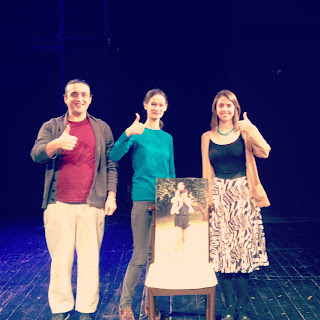