In no particular order, here are some of the best books I read whilst researching our new show Tell Me Anything, which is about eating disorders and relationships. 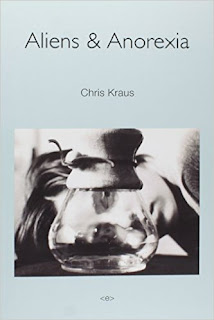 From the author of I Love Dick, a characteristically incisive, wry, raw exploration of anorexia via Simone Weil and Kraus's own deeply personal experiences.  A book which taught me all about flawed heroes and unreliable narrators.

“Anorexia is not evasion of a social gender role; it’s not regression.  It is an active stance: the rejection of the cynicism that this culture hands us through food.”

I don’t know if I agree with this but Kraus does, as the blurb on the back of the book puts it so well, “reclaim anorexia from the psychoanalytical girl ghetto of ‘poor self-esteem’”. 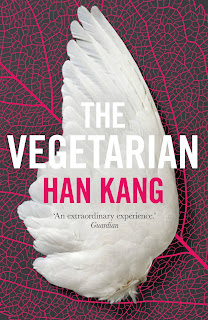 An extraordinary book and rightful winner of this year's Man Booker International Prize.  A novel about food, culture, patriarchy which showed me how not to portray women with eating disorders as victims. 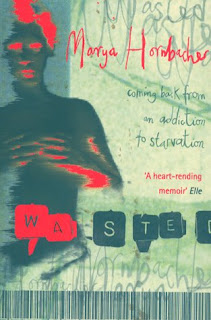 I read this when I was fifteen and refer to it frequently in my teenage diaries because it resembled Kate's experience on so many levels.

“I cannot help but think that had I lived in a culture where ‘thinness’ was not regarded as a strange state of grace, I might have sought out another means of attaining that grace.” 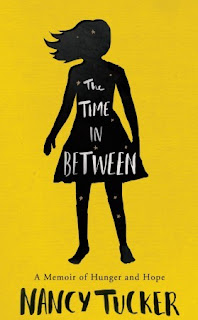 A recently published, frank and deeply touching memoir of anorexia.  This was the book that many of my collaborators said helped them the most.